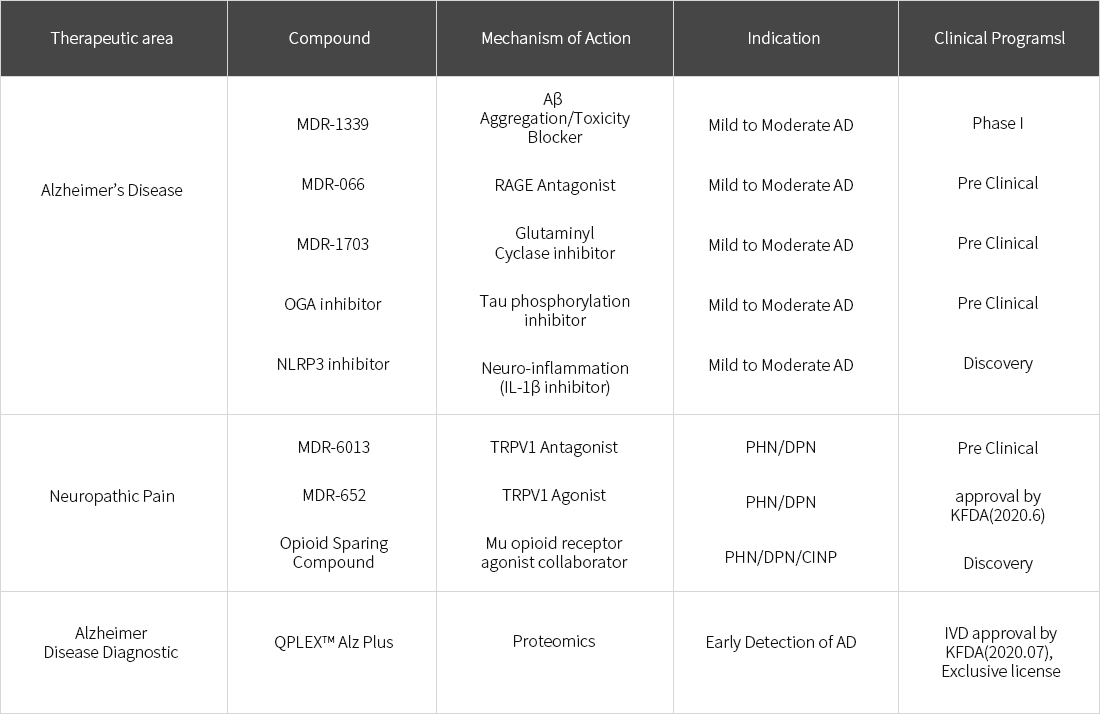 Non-narcotic Strong Analgesic (TRPV1 Antagonist)
Severe pain is an unbearable thing of mankind
Non-narcotic Strong Analgesic (TRPV1 Antagonist)
Neuropathic pain is a chronic severe pain caused by damage to the nervous system due to diseases or accidents. So far, the most effective remedy for this disease is a narcotic analgesic drug as like morphine. The serious side effect of morphine is addiction.
TRPV1 Antagonist is more effective than conventional nonsteroidal antiinflammatory agents (aspirin, ibuprofen, etc.) and Tylenol. TRPV1 antagonist is not only less side effect than narcotic analgesics but also has comparable efficacy to narcotic analgesics.
Competitor 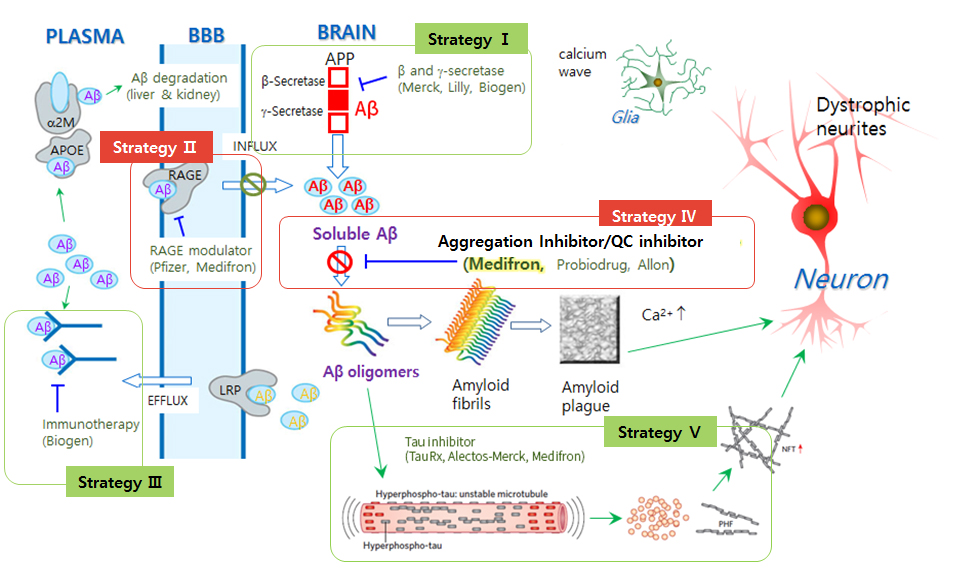